Following US President, Donald Trump’s decision last week to withdraw US forces from Northern Syria, and grant Turkey permission to invade the North Syrian border, the Kurds. a tribe of Syrians who makes up the Syrian Democratic forces that helped the United States defeat terrorist group ISIS, has issued a cry for help to the United States government. 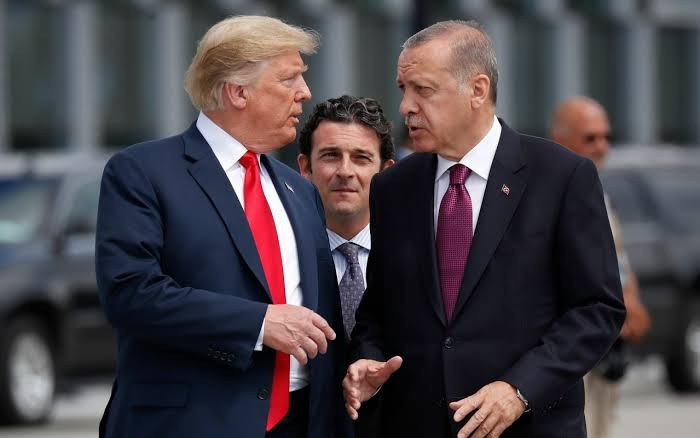 Trump, after receiving a call from Turkey’s president Reycip Erdogan, agreed to withdraw US troops from Northern Syria, convinced the Kurds to remove their border defences and permitted Turkey to launch an offensive against the Kurds, with the Turkish government claiming they were invading Northern Syria to destroy terrorists.

The US were greatly helped by the Kurds in the fight against ISIS and in turn were protected against Turkey by US forces on the ground, as Turkey sees the Kurds as Terrorists. The Kurds meanwhile have been great assets to the US and hold ISIS members as prisoners – a situation that might change leading to escape of the prisoners if Turkey’s military attacks Kurdish settlements and bases.

The situation which greatly put Kurds in harms way has generated bi-partisan condemnation in congress with even the staunchest of Trump’s supporters blasting Trump’s decision, calling it very dangerous to national security. 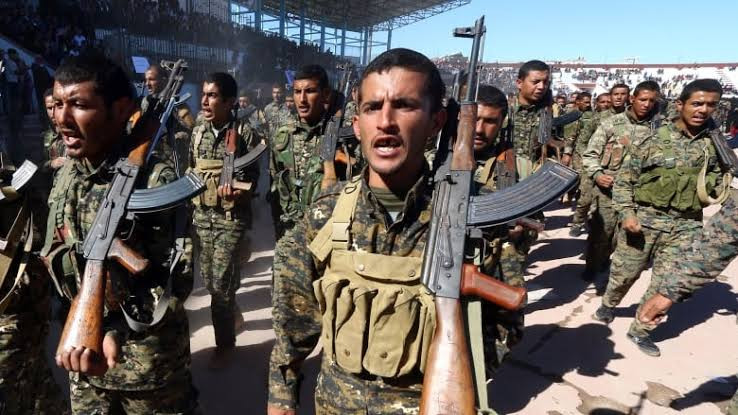 Meanwhile, Trump has defended his actions claiming he wants to stop endless wars American soldiers have been involved in, and that he will destroy Turkey’s economy if they attack the Kurds.

The Kurds, in turn have said they will defend their lives no matter what it costs and in a stunning statement criticized the US, telling them to either help defend their territory and people or let them enter into an agreement with Russia or Syria’s government led by president Assad, so that they will be protected. 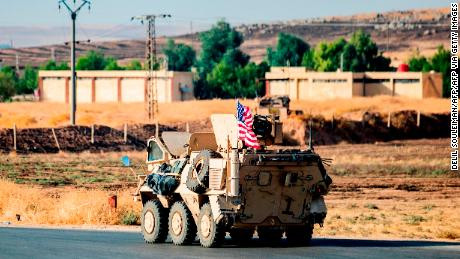 The Syrian Democratic forces leader, General Mazloum Kobani Abdi, a staunch defender of his Kurdish people made the stunning statements Thursday, to William Roebuck, the US Deputy Special Envoy to the Global Coalition to Defeat ISIS,  according to an internal government document obtained Saturday by CNN.

“You have given up on us. You are leaving us to be slaughtered,”  General Mazloum Kobani Abdi said.

“You are not willing to protect the people, but you do not want another force to come and protect us. You have sold us. This is immoral,” Mazloum added.

“I need to know if you are capable of protecting my people, of stopping these bombs falling on us or not. I need to know, because if you’re not, I need to make a deal with Russia and the regime now and invite their planes to protect this region,” Mazloum said.