Rivers State Governor,  Nyesom Ezenwo Wike has declared that he will continue  to deliver key projects across the state all through his second term.
Commissioning the rebranded Government Secondary School,  Ubima (Former Community Secondary School,  Ubima) on Tuesday,  Governor Wike said that he will not be affected by the second term syndrome.
He said:

Quote
“We will continue to work as if this is our first term. We will never go to sleep all through  our second term.
“For us, we shall continue  to deliver projects for our people.  There will be no stoppage in the execution of projects.  Our people will continue to see new projects “.

Governor  Wike called for the prayers and support of Rivers people,  so that he can continue to work towards improving the state.

Quote
“We seek your prayers and support as we continue to develop Rivers State.  God has been kind to us, so nobody can intimidate us with propaganda and blackmail.  We shall remain focused “,

he said.
Governor Wike who changed the name of the school from Community Secondary School Ubima to Government Secondary School,  Ubima said he promised to rebuild the school and to the glory of God that promise has been  fulfilled.
He informed that the State  Government will develop boarding facilities for students of the school.
He reiterated the commitment of his administration to the construction of educational facilities across  the  state to expand  access to education .
The Governor commended the Rivers State Ministry of Education for its wonderful supervisory role in delivering the project.
Governor Wike upgraded the Traditional Stool of Ubima to first class status. He announced that the Paramount Ruler of Ubima,  Eze IE William is now a first class Traditional Ruler.
Former Rivers State Governor,  Sir Celestine Omehia said Governor Wike has delivered a brand new school for the town. He said that the governor added several new facilities to the institution.
He said that with the upgrade of facilities in the school,  it is now one of the best in the whole of Ikwerre land.
Permanent Secretary,  Ministry of Education,  Mr Adonye Dagogo Hart said that Governor Wike added new blocks of classrooms,  laboratories,  staff quarters, Administrative Block and Computer Centre to the institution.
He said the investment of Governor Wike has turned around  the fortunes of the school.
Chairman of Ikwerre Local Government Area,  Mr Samuel Nwanosike described Governor Wike as a leader who understands the developmental needs of his people.
He said that the people of Ikwerre Local Government Area are happy that Governor Wike has done what nobody thought is possible.
The commissioning of the project attracted Traditional Rulers,  politicians,  youth groups,  women groups , staff and students of the school. 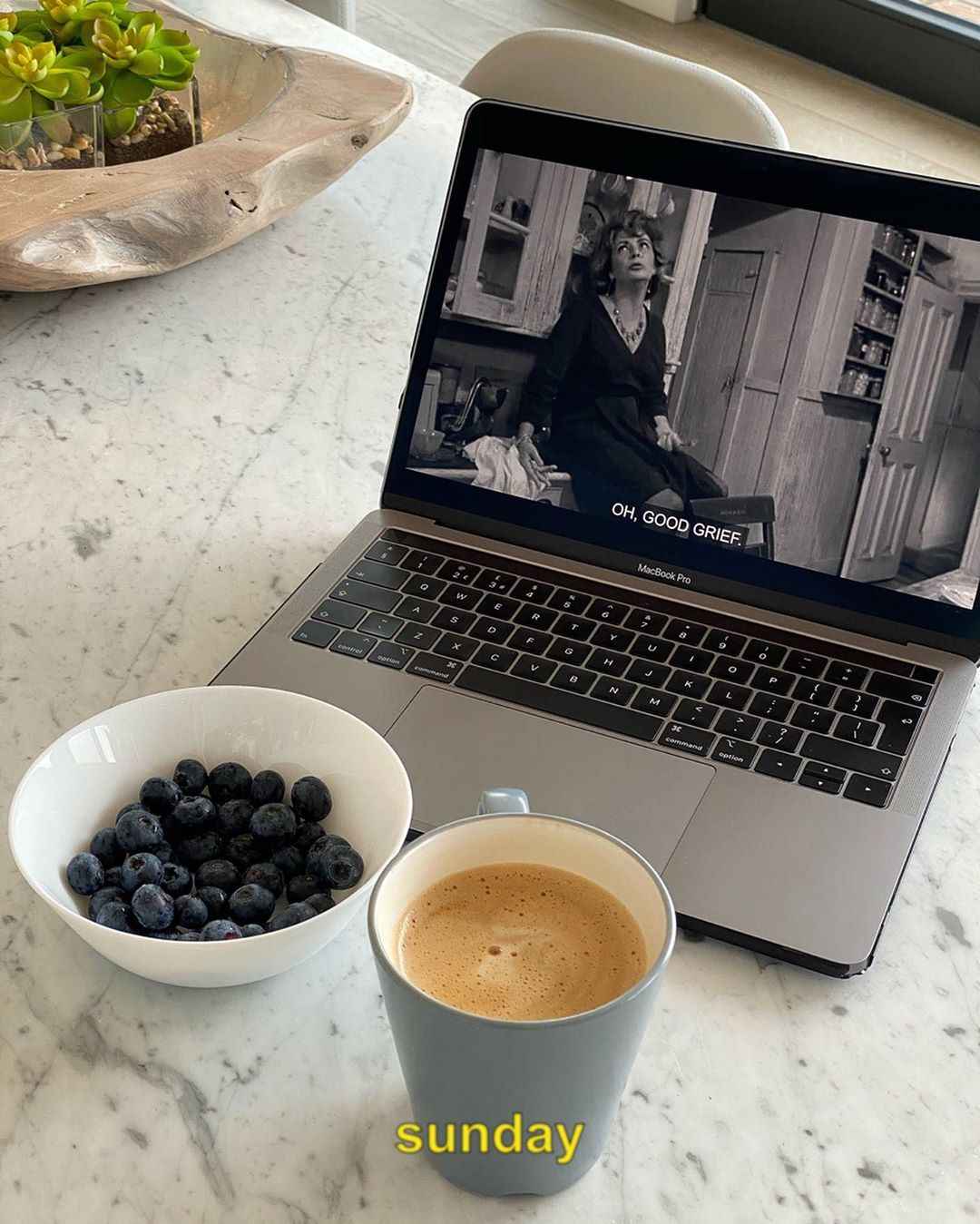 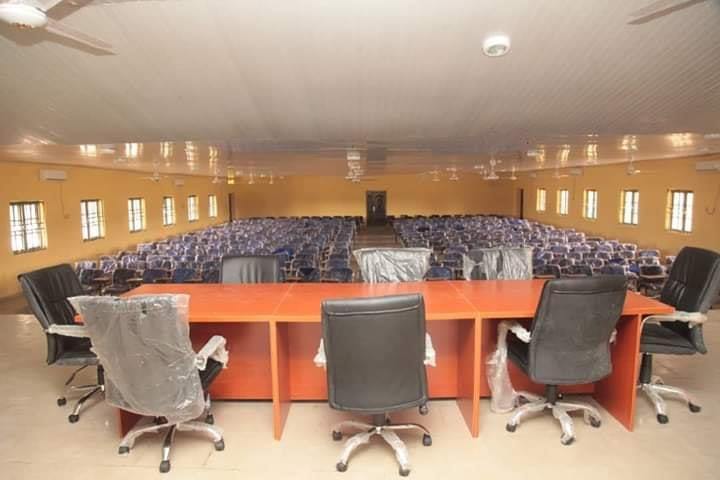