Nigerian Politicians are among those that use the best cars in the country. It’s no news Nigerian politicians are among the highest paid in the world. Other than that, the amount of public funds the bad eggs loot makes them extremely rich. They can easily splash them on cars without even noticing something went off their bank.

For instance, each member of the Nigerian Senate earns up to ₦162 million ($450,000) annually in allowances, and ₦9 million ($25,000) as basic salary. This will go a long way in getting them a very good everyday car of their choice.

You are about to see the various cars associated with our Nigerian politicians. This could be their official car or their personal regular car.

The top 7 cars used by Nigerian Politicians are: 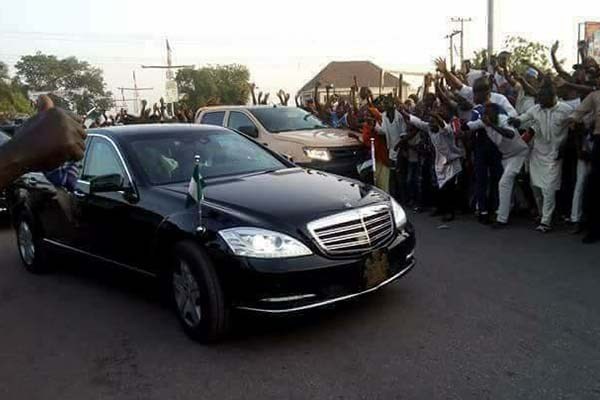 The Mercedes-Maybach S 560 (& the S 650), the most popular sedan in the fleet of World leaders, is perhaps one of the most elegant way to be chauffeured around the Country .

This should tell you there is something special about the Mercedes S-Class. 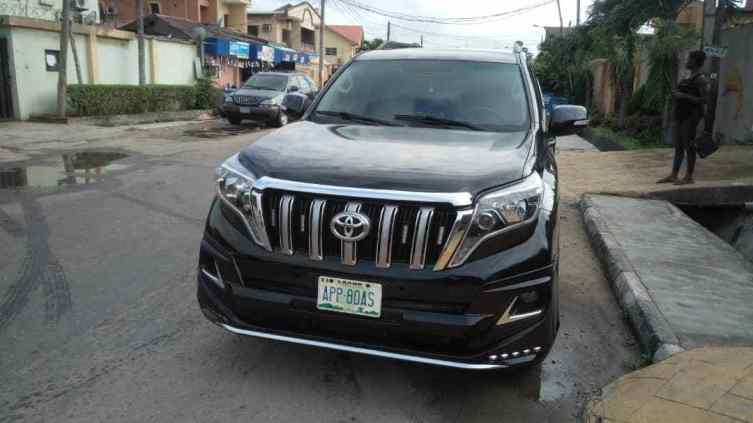 This is the bread and butter of most Nigerian politicians. There is a very high probability you’ll see this car in their fleet. It’s one of the most owned vehicle of most politicians.

This could be due to the reliability and ruggedness of the car. It basically can go anywhere especially the roads our government has failed to rehabilitate. The Toyota Landcruiser Prado has the space they need and it has served well all these years. 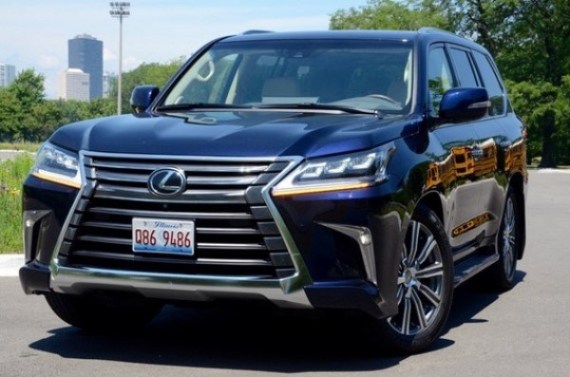 The Lexus LX570 is closely related to Toyota Landcruiser Prado; the both are under the Toyota umbrella. But when it come to luxury, the Lexus takes the crown. The Lexus LX 570 is an SUV which has always stood out amongst many. Aside politicians, Nigerian pastors, celebrities and high-profiled elites seem to have love for this SUV. Just like the cousin Landcruiser Prado, it is reliable and rugged enough to take you to any part of the country.

The Lexus LX 570 is the official car of some governors in Nigeria. 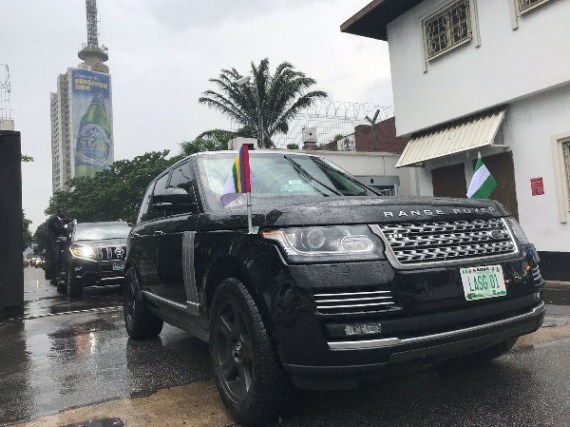 The British Engineered brand made it to the list. The Land Rover Range Rover is the most common brand of the British origin used by our politicians, It is even the official vehicle of some state governors like Mr. Babajide Sanwo-Olu of Lagos who uses a Range Rover Sentinel. Governor Ugwuanyi of Enugu State also uses a Range Rover Autobiograpghy. We are talking about reinforced Range Rovers and not the ordinary ones.

The Range Rover SUVs always stand out wherever they find themselves. 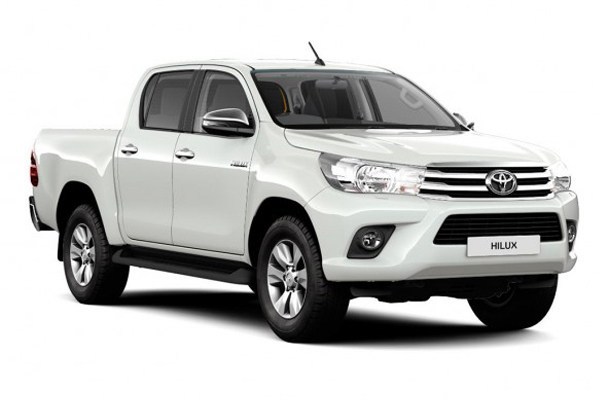 This list won’t be complete if we fail to mention the almighty Toyota Hilux. This car is on the good book of most politicians and hardly will you see a convoy without a Hilux.

The Toyota Hilux has been around the corner for many years now and it seem not to be going out any time soon. Nigerian politicians always use this car to transport their escorts whenever they are on road trips. It can be said to be the errand car of most politicians. They are used basically to run errands. 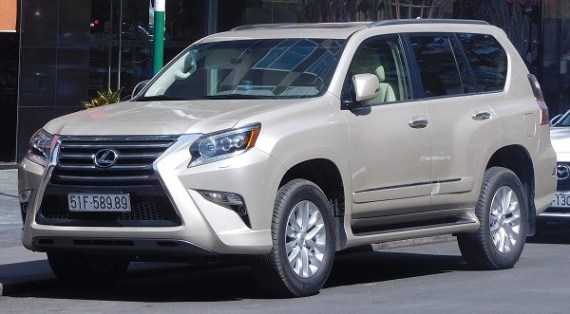 This car is another hot cake. This SUV can’t be looked for in cities like Lagos and Abuja; you’ll see many of them gracing the roads. 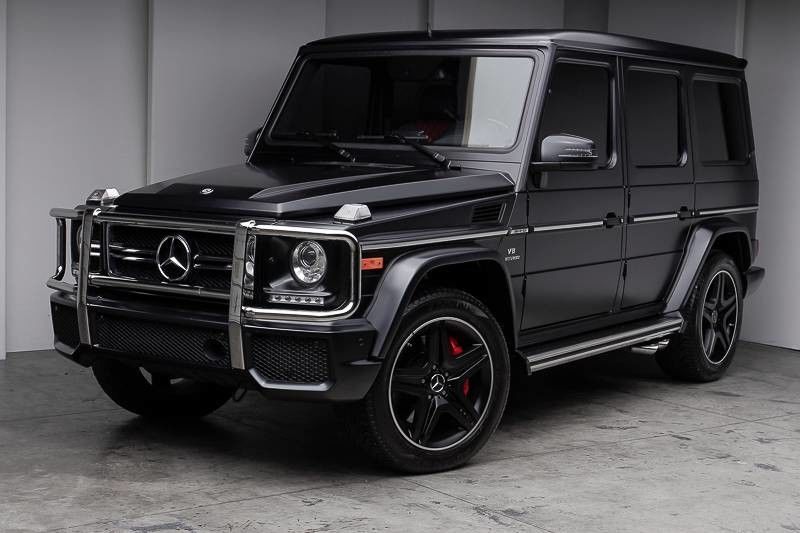 The boxy German machine can’t afford to be miss this list.

YouTube removes over 100,000 videos and over 17,000 channels for violating its hate speech rules
Stop The BBNaija Reality Show With Immediate Effect! - Muslim Group Petitions President Buhari
Man baffled after he was charged almost $100,000 for just one beer at a Manchester hotel
Davido's "Blow My Mind" Featuring Chris Brown Is The Most Popular Nigerian Video On Youtube

Nigeria Phone Subscribers Spend N242bn Monthly. The estimated value is based on the Current Revenue Per User (ARPU) across the telecom industries.