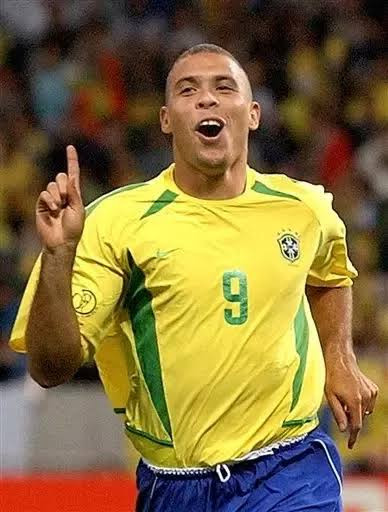 Lionel Messi and Cristiano Ronaldo are the greatest players of the last decade, with ten Ballon d’ors and 11 champions league titles between them, which is ahead of what the Brazilian Ronaldo achieved- but Mourinho who coached Ronaldo as an assistant coach under Bobby Robson at Barcelona in 1997, believes he is far ahead of Cristiano and Messi in terms of talent. 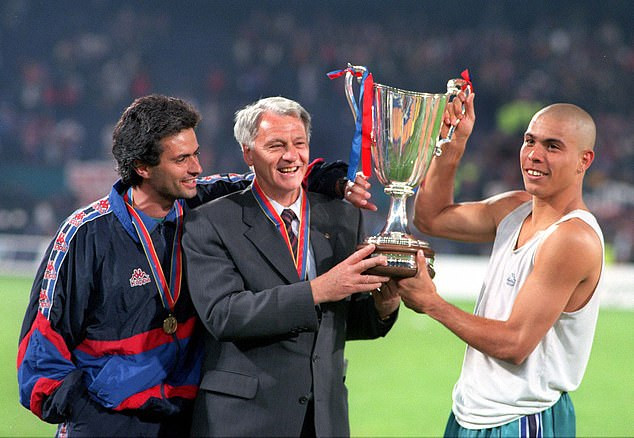 Mourinho, who coached Cristiano Ronaldo at Madrid and was sacked by Manchester United 10 months ago says he remains confounded by a goal the Brazilian scored for Barca against PSG in Rotterdam in 1997, calling it ‘awesome’.’

“When he was at Barcelona with Bobby Robson, I realised that he was the best player I’d ever seen take to the field,’ said Mourinho,  told LiveScore

‘Injuries killed a career that could have been even more incredible, but the talent that that 19-year-old boy had was something incredible.

‘Cristiano Ronaldo and Leo Messi have had longer careers. They have remained at the top every day for 15 years.

‘However, if we are talking strictly about talent and skill, nobody surpasses Ronaldo

Photos: Super Eagles star show off their abs at the beach as they unwind ahead of AFCON clash with S...
Referee dies after suffering a heart attack on the pitch in front of shocked players and fans
Legendary German goal Oliver Rolf Kahn named as next Bayern CEO
Liverpool star, Alisson Becker becomes the first goalkeeper in history to win 3 Golden Gloves in a ...