The body of an unidentified man was discovered in a bush along Daudu to Tse-Nyikwagh  road in Benue State on Monday night, September 9.

From the gash on his head, he is suspected to have been murdered.

“Show to the person close to you and share. U might be a link between him and his family.His dead body was discovered last Sunday along daudu to tse-Nyikwagh  road He is still there as I speak” said 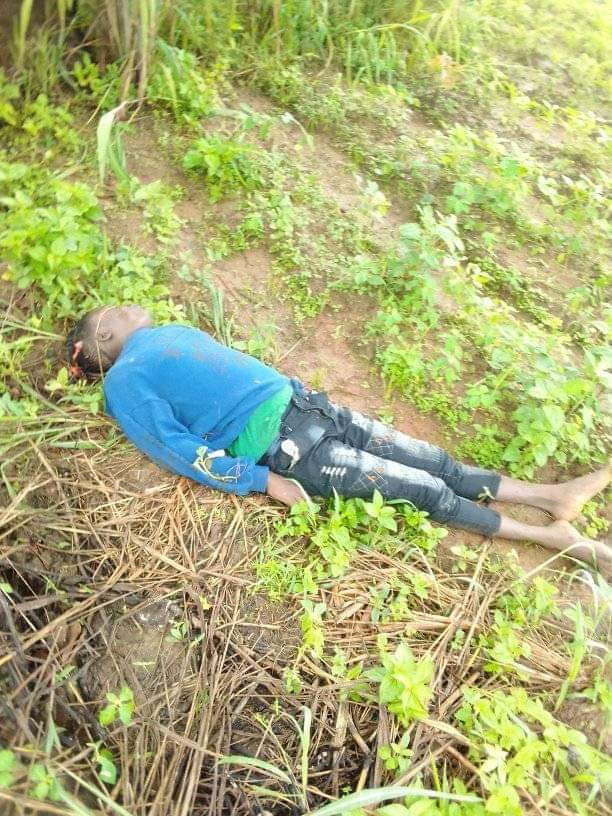 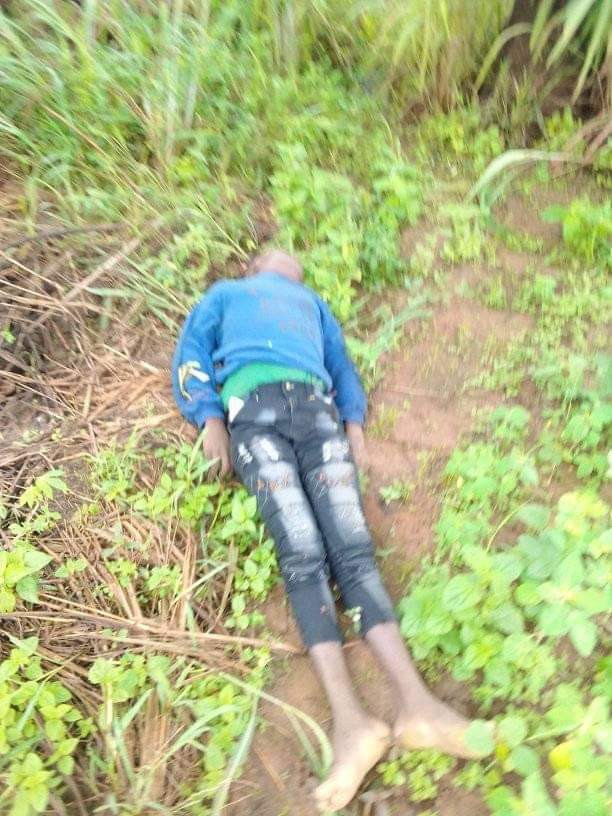 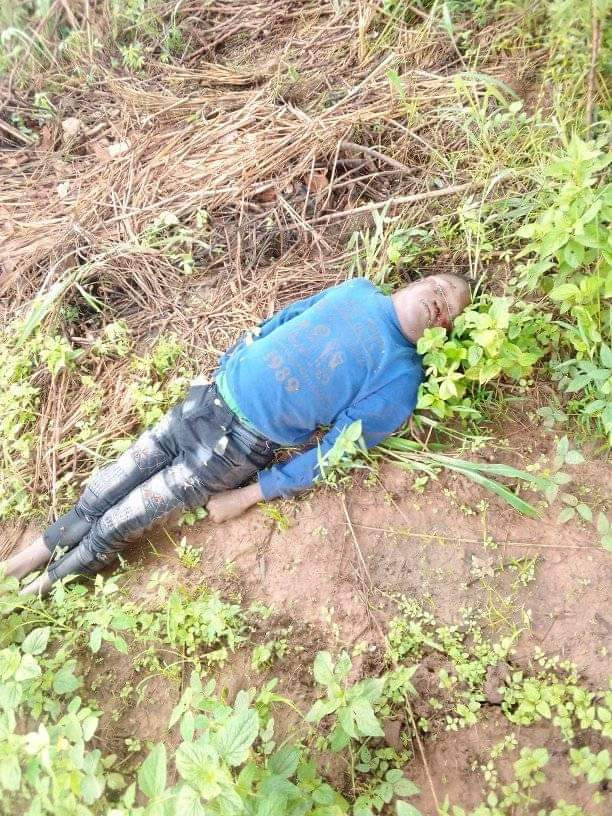 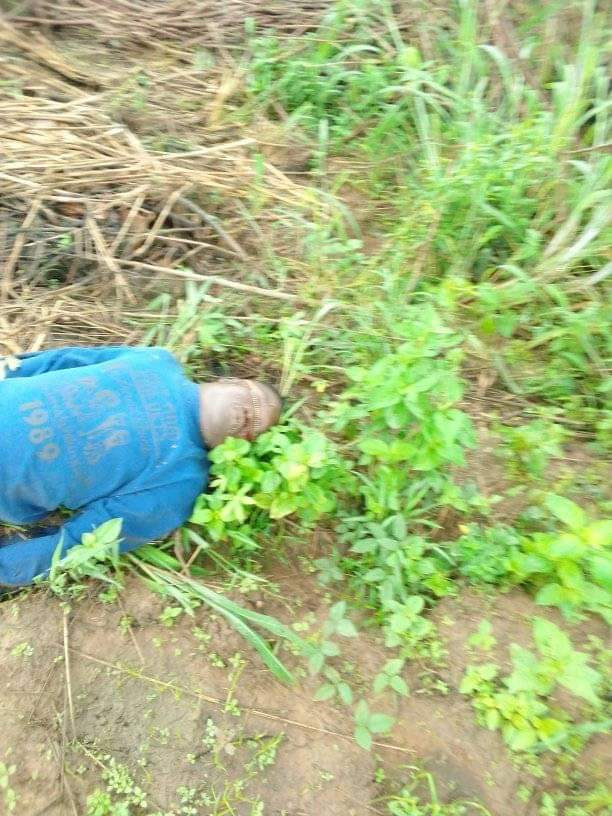 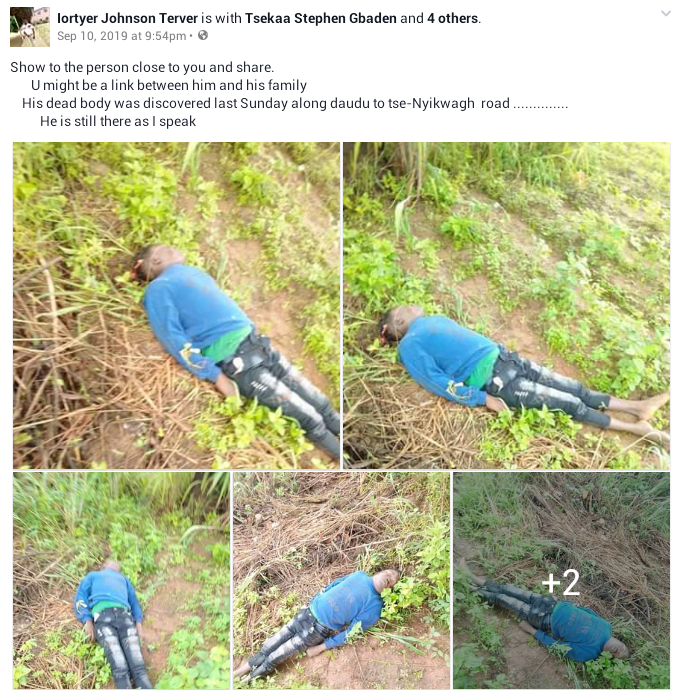 Boy who was set ablaze by his father dies in the hospital; Police arrest the father