It’s not a new thing that android is by far the most popular mobile operating system with over 2.5 billion users. 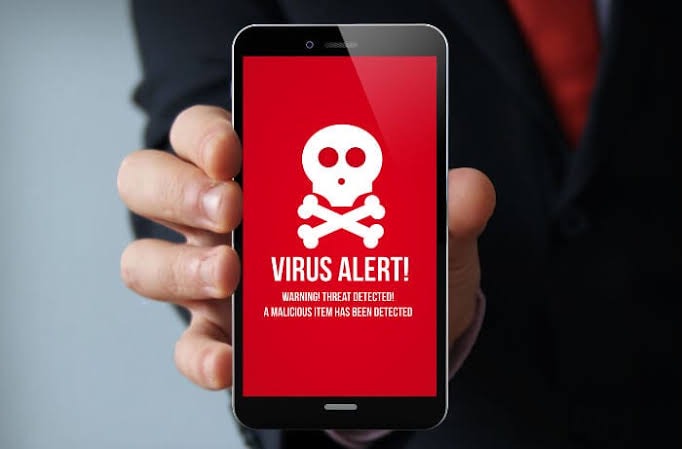 That makes it a prime target for malicious third-parties that want to infect devices across the globe with malware. Most recently, the team at Barracuda Security discovered almost 200 apps that contained either adware or a suspicious combination of device permissions. And now cybersecurity company White Ops has identified 116 apps – with more than 4.6 million downloads between them – it claims are performing ad fraud.

All of the apps that was discovered were noted to demonstrate similar behaviours. The adware being used was noted to be capable of hiding, making it harder to detect by apps designed to root out malware like VirusTotal.

White Ops urged Android fans to remove any of the apps in question if they have them installed and provided the package names for each.

I’ll be dropping the full list of the app which Android warns the public about in my next article when I’ve successfully completed the record but for now check the list below and see if you have any of these in your phone today.

If you’re one of those 1.5 million that downloaded the apps you should uninstall them from your device now.

Beyond just an adware issue, the apps also ask for a number of unnecessary permissions that could allow them to do more malicious things than just serve you ads.

The Largest Church Buildings In The World, Five Are In Africa

Best university in Nigeria according to 2020 ranking

If You Traveling This Festive Period? You Need To Read This!