The Lagos State Police Command has announced the arrest of 86 suspected cultists in Ikorodu area of the State.

11 pistols were recovered from the suspects who were arrested around 6am on Saturday January 25, by a Special Strike Force on Social Miscreants acting on credible intelligence. 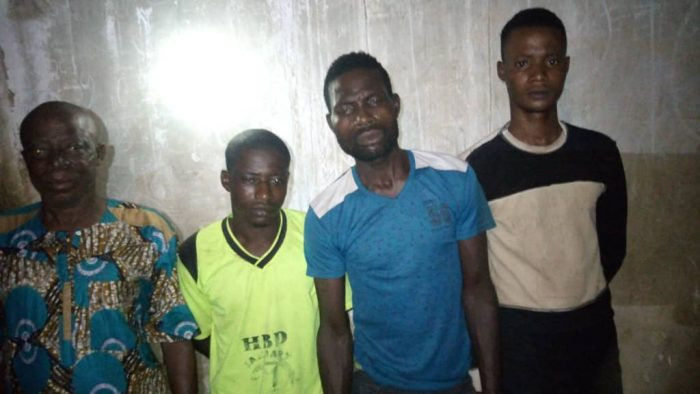 “The arrest was carried out in a joined operations with operatives from Imota Police Station, Rapid Response Squad, Special Anti Robbery Squad and Area N Command. This is a follow up to the operations carried out at Ijede where 65 cult suspects were arrested

“Eleven assorted pistols of different calibre with large quantity of ammunition were recovered from the suspects. The suspects confessed to be responsible for series of violent attacks, murder and armed robbery incidents recorded in Ikorodu area of Lagos State.

“The suspects will be charged to Court.”

Albert Flick, a 77-year-old murderer released for being too old to be violent, kills another woman